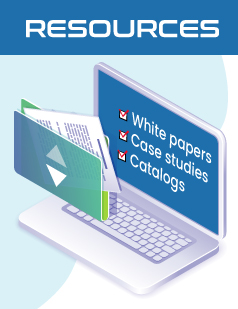 Latest from the resources 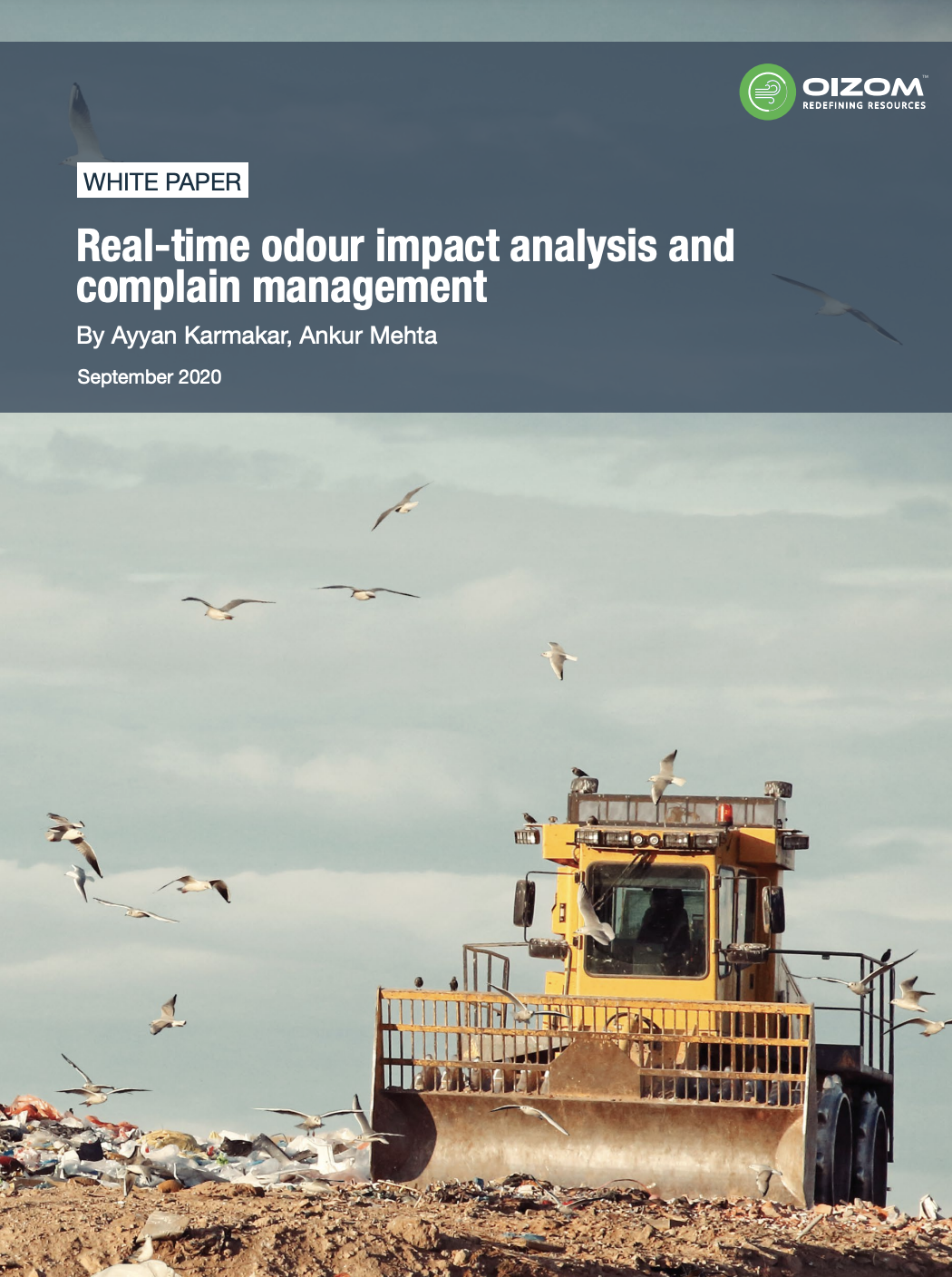 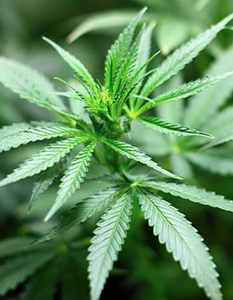 Do you remember the time when Pablo Escobar ruled the exports of Marijuana and...
Read more 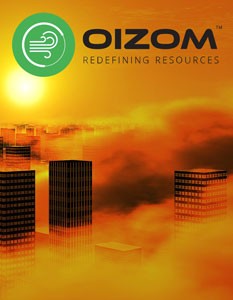 Did you know that 4.2 million people lose their lives every year because of air...
Read more 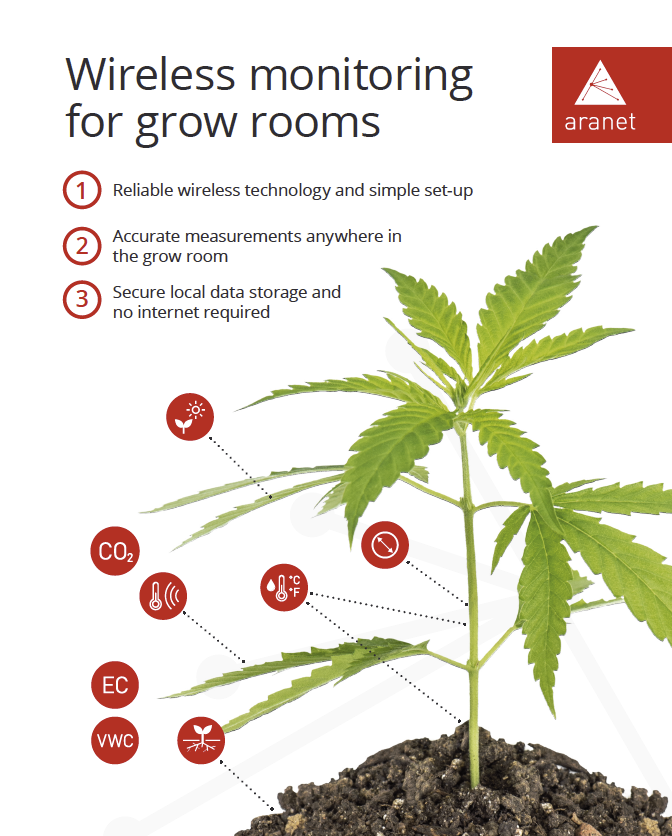 Did you know that 4.2 million people lose their lives every year because of air pollution? The World Health Organisation has reviewed its guidelines to help save more lives from the onset threat of air pollution lurking around us. It has now become the target for many countries to achieve these standards set by WHO on air quality.

With the deteriorating quality of air in many countries, it is important now more than ever to keep track of the air that we breathe. Maintaining a repository system that tracks the air quality by deploying an accurate and affordable air quality monitoring system on a real-time basis is essential. It can help us to be sure that the air quality we breathe is within acceptable standards.

NEW GUIDELINES BY WHO ON AIR QUALITY

The World Health Organisation has released new guidelines on air quality that is considered safe to breathe. The WHO recommends that average annual readings of small and hazardous airborne particles belonging to the category of PM2.5 should not be more than 5 micrograms per cubic metre (μg/m3).

A revised list of Key pollutants made in 2005 includes:

IMPORTANCE OF ACHIEVING THE GUIDELINES

The reason why a lot of scientists and leaders around the world are stressing about maintaining a good quality of air is simple. It affects our health and causes a number of environmental and health issues. Read more about this in our recent blog: Human health risks due to rising air pollution.

Scientists are now claiming that breathing in polluted air reduces life expectancy by 20 months. Children’s lives are shortened by at least a year and a half because of harmful pollutants in the air. An increase in lung damage could permanently stay throughout their adulthood. WHO report on Health and safety measures warns that constant exposure to polluted air can lead to:

A common question that pops with the current times is whether or not meeting such standards is even possible? In other words, is it possible to obtain the WHO guidelines on having 5.0 μg/m3 in our air?

Scientists and leaders of many countries are optimistic that they can reach such standards set by the WHO. However, it takes a lot of time and effort to improve a country’s air quality. State policies and the execution of such policies will matter a great deal in achieving these goals.

Canada : The Canadian government estimate that every year in Canada, air pollution is linked to:

They estimate the socio-economic costs of the health impacts of air pollution in Canada at $120B per year (based on 2016 currency).

India – A recent survey held by IQAir noted that the city that harboured the cleanest air in India exceeded the guidelines set by WHO by at least 3 times the prescribed limit. In India, the governmental policies to reduce air pollution include the National Clean Air Program (NCAP), 2019. This programme aims to cut down pollution levels in more than 100 cities by 20-30% by 2024.

US – The US Environmental Protection Agency (EPA) has incorporated the Clean Air Act 1970 since its establishment. This has helped the US government to reduce the air pollution levels along with keeping up with the economic growth. However, the revised guidelines of WHO on air quality are yet to be met.

Europe – The council of the European Union has made many strides in drafting policies that help reduce air pollution. The improvements made however still do not match the standards set by WHO.

EXPERTS’ OPINIONS ON MEETING THE STANDARDS OF WHO ON AIR QUALITY

Some scientists and experts are optimistic that it is possible to achieve such a feat. For the researchers, these results are a mixed bag. It was stated that air pollution is short-lived and that it dissipates once people reduce traffic and industry. “If we make decisions based on science and informed by data, then this experiment shows that cleaner air for all is achievable,” says Gupta.

Experts like Sachchida Nand Tripathi in his article explained how the guidelines set by the WHO on air quality do not legally bind in India. He stated that “Critical first step is to conduct nationwide epidemiological studies and gather expansive raw health data on air pollution as a risk factor. Without this, it would be difficult to get a picture of just how many Indians, regardless of age, gender and occupation, are suffering under bad air”

Another example of such is that of China. China had taken spots in the top 14 polluted spaces for a long time. It has improved its position by climbing down to the 22nd spot in recent years. This shows us that policies and active execution by the state and industries could help reduce pollution levels. They focused on monitoring air continuously and seeing what affects its quality. This helps them to make decisions that best suit their targets.

In order to check if the WHO standards are met, a number of Smart cities, Industrial areas, and even smart campuses have invested in a real-time monitoring Air quality system. This helps to notify the authorities of any kind of hazardous particles in the air, dust, and even any particle-specific component.

How does having an air quality monitoring system even help in maintaining a safe medium with the standards of WHO on air quality?

The reason why many states and even industrial zones are opting for installing monitors is so that they can study if a particular area has an air pollution problem. It can even detect hazardous particles in the air that deter from safe breathing. Accordingly, a decision can be made that best suits to combat a particular problem. This further can help the stakeholders accomplish the targets set by WHO. 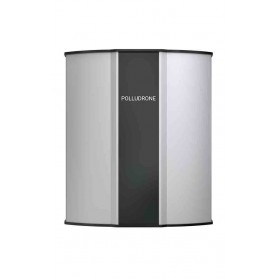